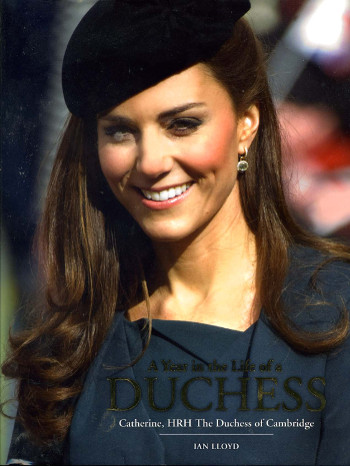 A year in the life of a Duchess 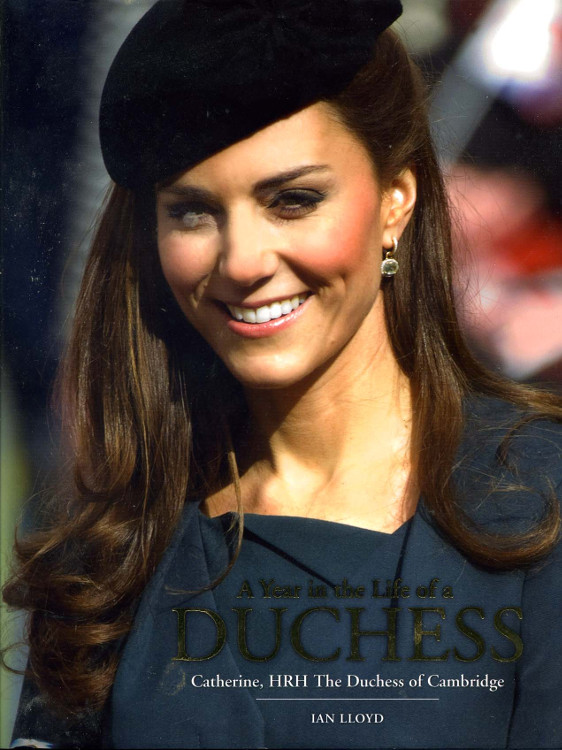 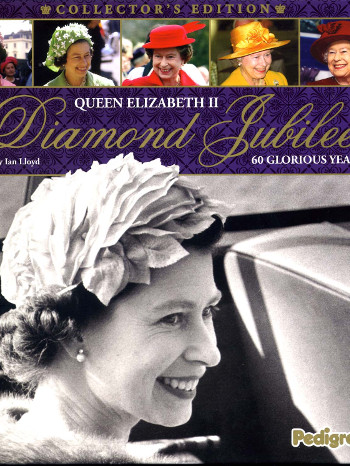 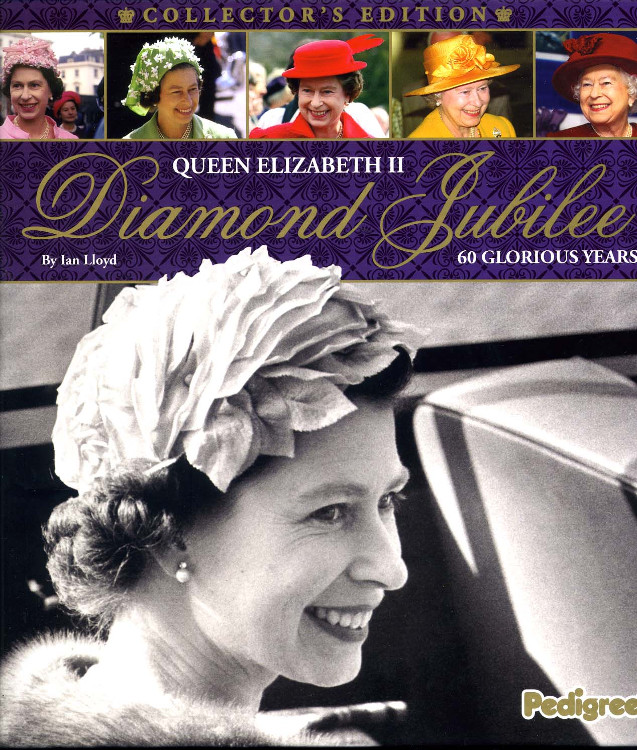 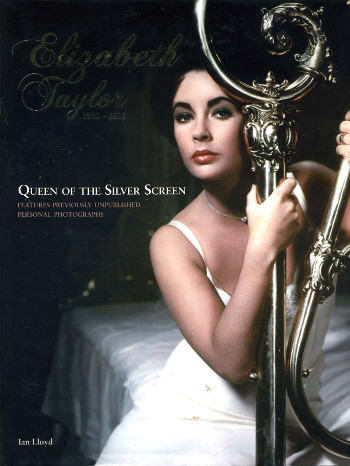 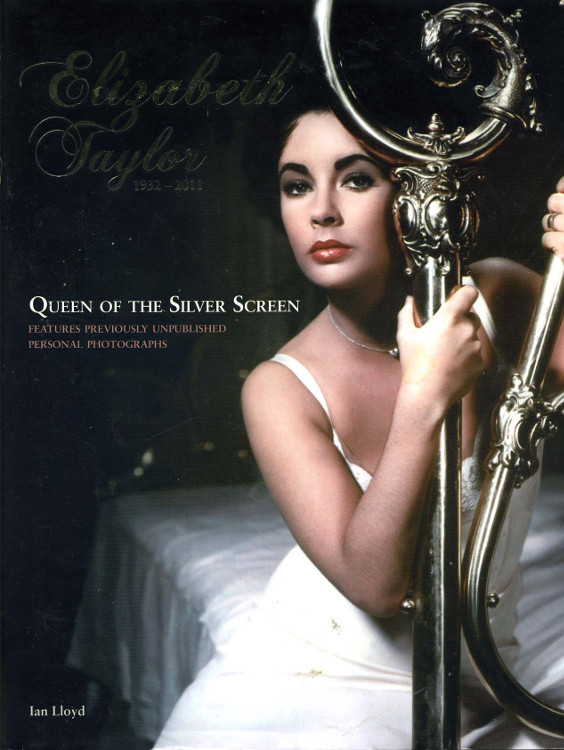 Queen of the Silver Screen

OUTLINE
Elizabeth Taylor was a true screen legend. A movie star from the age of 12, she was known for her near-perfect, luminous beauty and lastingly radiant star quality, along with undeniable acting skills. She was also known for her love of large diamonds and full-on living, and for notching up seven husbands. In all respects, she exhibited a unique lust for life - for love, parties, laughter, food, sex, drugs, alcohol, and the wealth that makes them all the more possible. That passion led to her greatest triumphs and some dramatic crises. This book traces Elizabeth's life in all its intensity, through movies, marriages and charity work. Her greatest movie triumphs were those in which she has was able to give rein to her blend of kitten-like siren and wild force of nature - including Cat on a Hot Tin Roof and Who's Afraid of Virginia Woolf?, the latter with her longest-lasting and arguably most compatible husband, Richard Burton. Her private life was constantly subject to public scrutiny and spin, often sending shock waves across America, but she never lost public interest and in the end they always forgave her. For all the artifice of her life, there was a natural quality to her and, perhaps more than any other actress, the magic of her star has never faded. 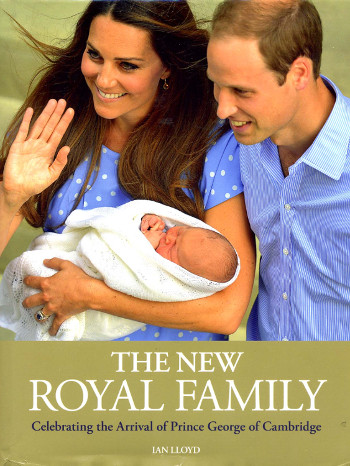 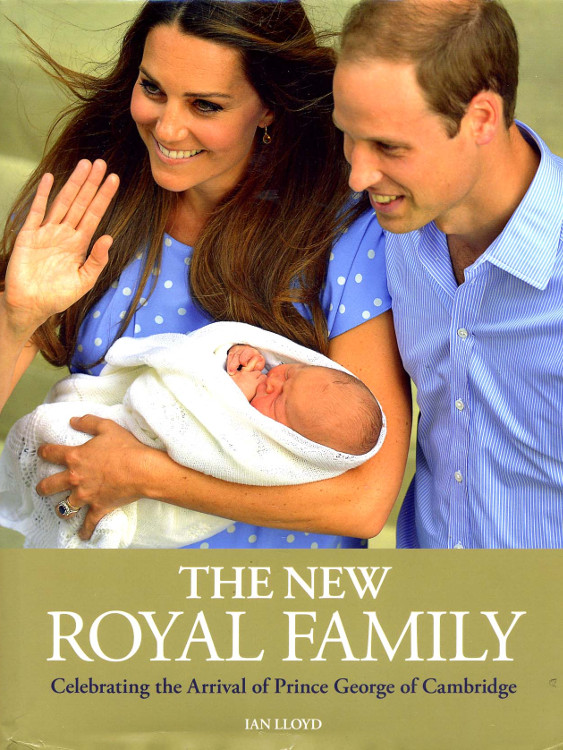 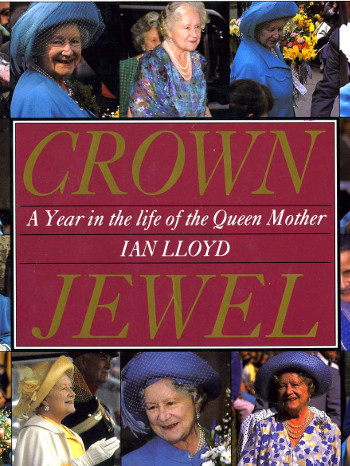 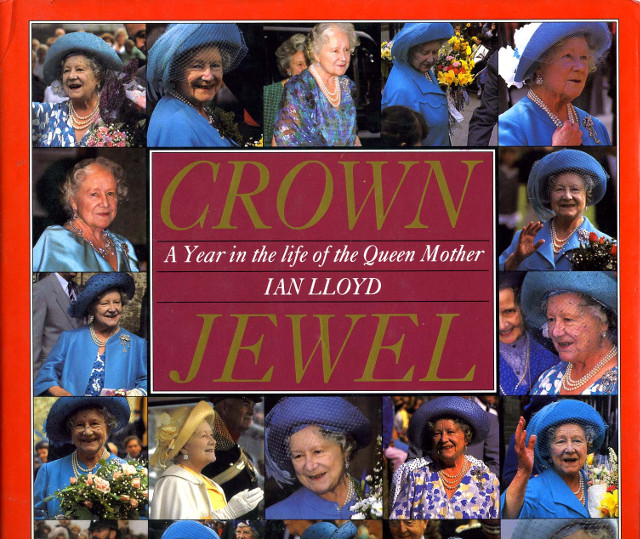 “a wonderful record presented with obvious warmth and affection.”

“There can hardly be anyone who doesn’t know someone who would love to have the book for Christmas.”

“A charming insight into a remarkable royal lady by a royal journalist with a sharp eye for telling detail and shrewd judgement of character…both his and his royal subject’s sense of humour pervades the book.”

Probably the highest accolade was John Thaw buying himself a copy in an episode of ‘Inspector Morse’! 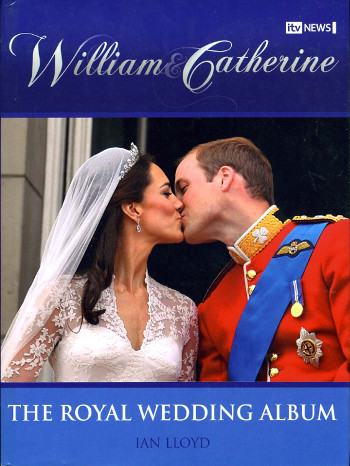 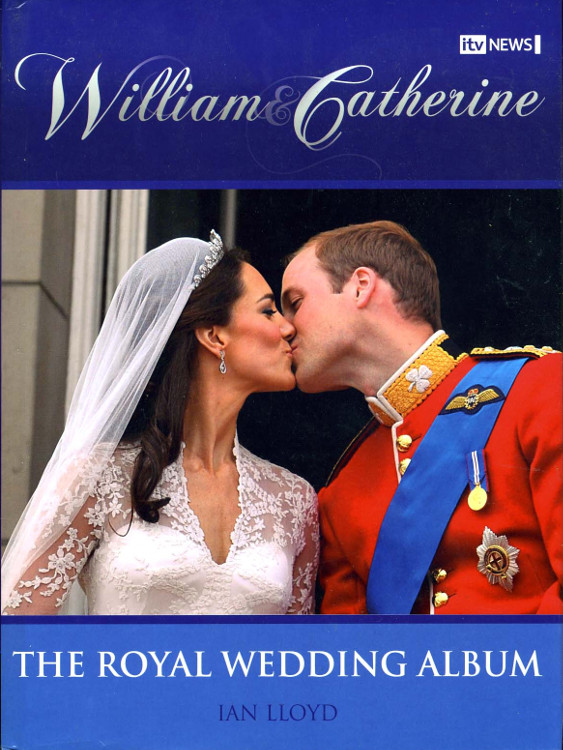 The Victorian journalist Walter Bagehot wrote, "A princely marriage is the brilliant edition of a universal fact, and, as such, it rivets mankind."

Weddings are not as universal as they were 150 years ago but the one between Willliam Arthur Philip Louis Windsor and Catherine ELizabeth Middleton could be said to be as brilliant as any the Victorians could have dreamed of and was watched by an estimated global television audience of two billion.

Their marriage is in a sense our marriage. We were all invited and perhaps, in this more cynical age, while not everyone would have danced in the streets, many of us watched, listened, downloaded, read or tweeted wedding-related coverage on the day.

Precedent and protocol guided twentieth-century royal courtship. Before marriage, the non blue-blooded partner was rarely allowed to attend high profile family events or accompany their prince or princess to public engagements. The result was that they had no idea what they were letting themselves in for and went to the altar, as Diana Spencer memorably put it, "like a lamb to the slaughter".

The eight-year romance has given Kate time to grow acclimatized to life in what George VI called "the firm", with every word and action analysed by the media, every new fashion worn either criticized or lauded and every faux pas zoomed in on and highlighted.

This book looks at the personality of the bride and groom; how William's has been shaped by the twin influences of Charles and Diana, and how Kate grew strength from a close knit, middle-class family background in rural Berkshire.

From the beginning of their romance at St Andrews to coping with its transition into a more public arena, their engagement and its culmination in the wedding that took place, William & Catherine: The Royal Wedding Album celebrates the story of the couple who will one day reign as King William V and Queen Catherine. 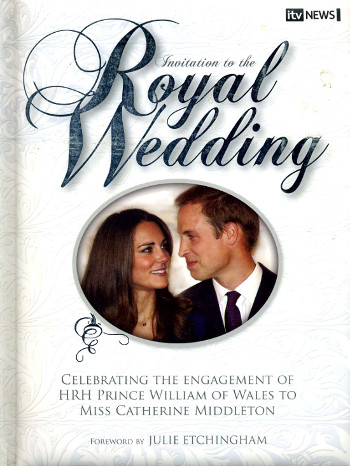 An Invitation the the Royal Wedding 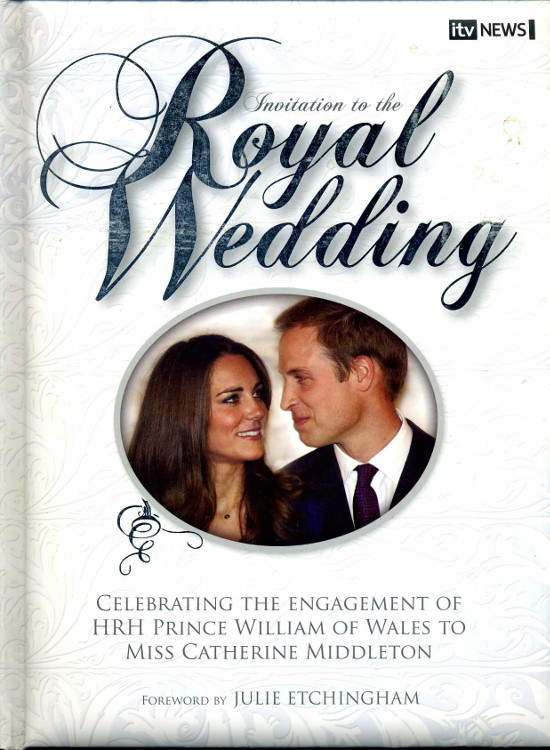 OUTLINE
Celebrating the announcement of the wedding of Prince William to Kate Middleton, this lavishly illustrated book tells the story of a modern royal romance. Beginning with their childhoods and showing how the two were brought up in two vastly different backgrounds, the book moves forward to explain how the young couple met at university and began a romance that William, aware of all the interest surrounding his mother's entry to the royal family, was determined to keep away from the glare of publicity. Filled with anecdotes of the couple's life together, Invitation to a Royal Wedding follows their courtship up to the day of the engagement and looks at all the plans for this long-awaited royal wedding. Written by Ian Lloyd,the book enables readers to find out everything regarding how the wedding will be conducted, the venue of Westminster Abbey and what can be expected on the great day itself. Invitation to a Royal Wedding is the ultimate souvenir of the wedding of the century.

CONTENTS
Introduction; The Birth of a Prince; Catherine Elizabeth; St Andrews; A Contemporary Courtship; Breaking Up; On a Firmer Footing; The Foundation for the Future; An Engagement is Announced; A Royal Wedding - Preparations and Lessons from the Past; Their Royal Highnesses. 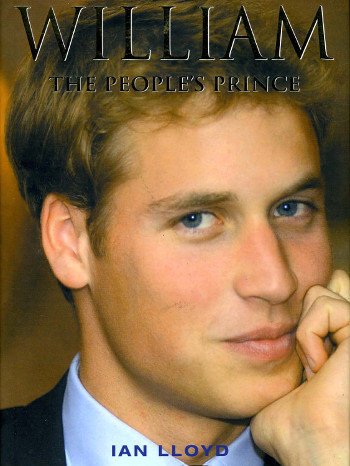 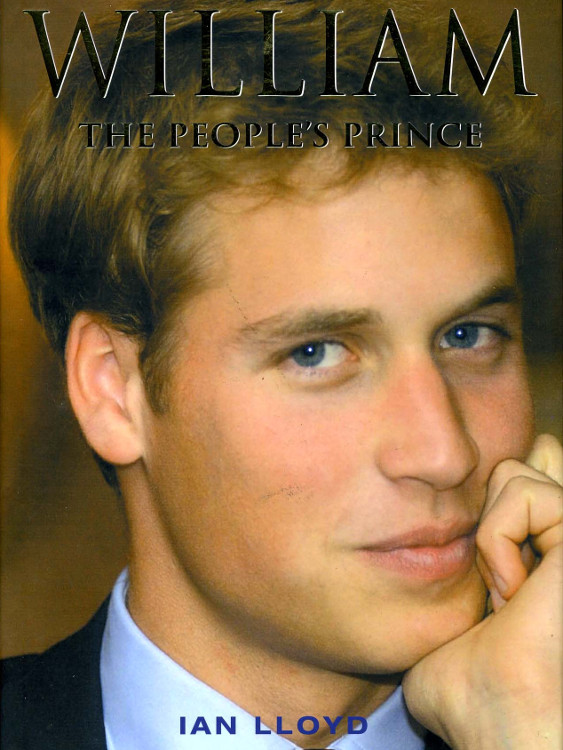 “Fans of the Royal Family will delight in this affectionate and sympathetic biography.”

“one of the best of the many biographies issued to mark William’s 21st birthday. It is well researched, easy to read and thought provoking, all of which, along with an excellent choice of stunning photographs, make it a ‘must have’ for any bookshelf.”

“an important first summing up at the start of a life dedicated to service. Ian Lloyd draws on his vast knowledge of the Royal Family to pinpoint William’s place in history and examines the character of the young man who will be king.”